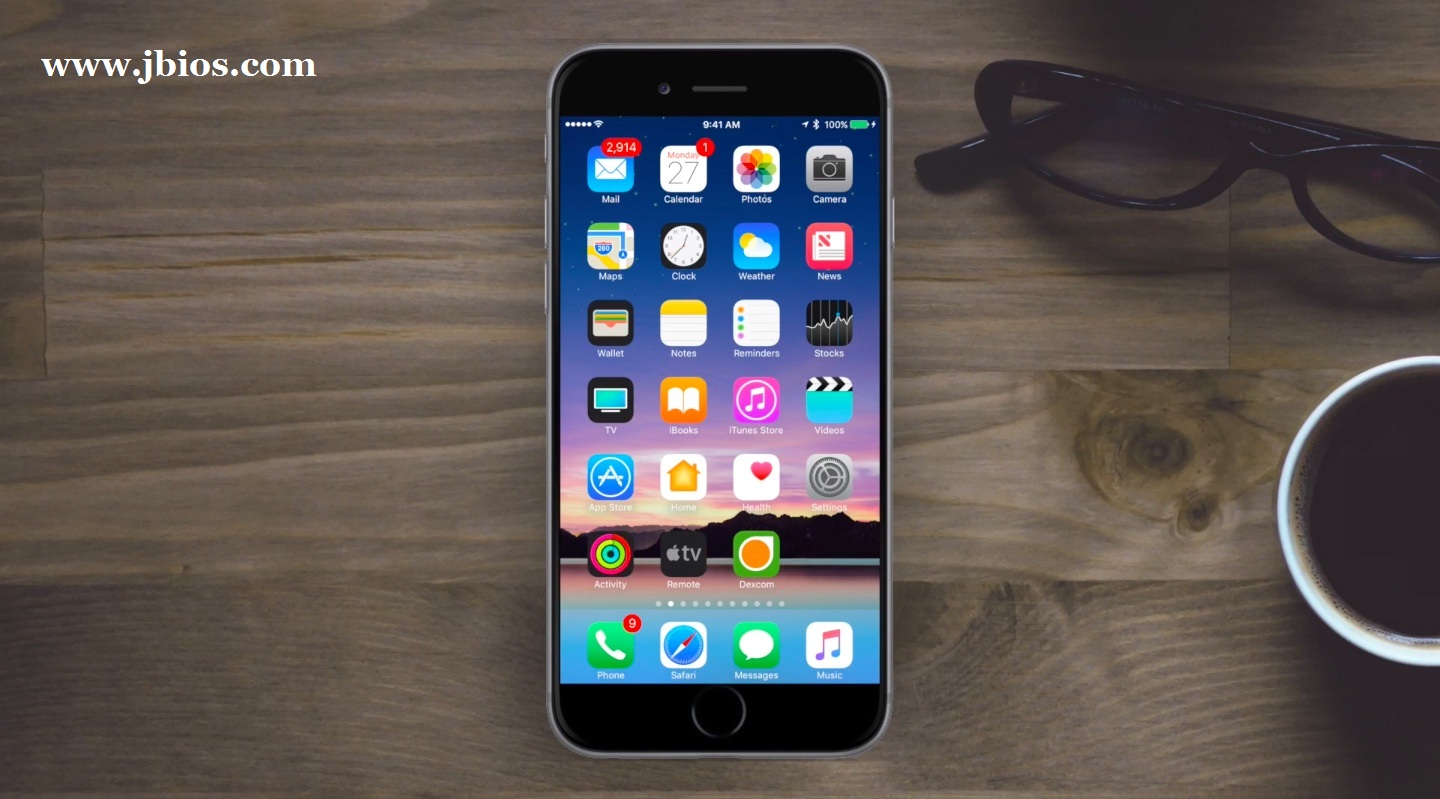 The release of iOS 10.3.3 found about two weeks back as another update focus to the fixes. So just as expected it brings important bug fixes to the operating system including the patch for Broadpwn exploit. And while it likely being the end release of 10th iteration, the need of an exclusive Jailbreak too turn in the way 10.3.3 making the update equally important for jailbreakers just like none-jailbreakers. So this written to measure out all chance for Jailbreak iOS 10.3.3 at the same time having iOS 11 at the corner. When there is no progress in the jailbreak, we note Apple taking the whole privilege to save the user from not getting dropped to bored. In fact, at the same times, iOS 10.3.3 released for the public we found Apple moving into more beta updates of iOS 11, as the successor over current signing iOS 10. So anyone like taking a look to latest 11th iteration is now given the updated beta download as developer beta 4 and public beta 3. But make sure you do not involve your daily driver into beta testing as it may take you to various interruptions. And at the same time, make a complete backup either through iTunes or iCloud to prevent your data getting damaged with anything you try out with a beta.

A word about the Current iOS 10 Jailbreak State

If you are quite puzzled about the possibility of iOS 10 jailbreak, it is important to note that Yalu is still the latest and only approach thanks to developer Luca Todesco. And when it was coming to the scene around December 2016, for more than six months we have been waiting for any update. As Apple has patched the vulnerabilities used in Yalu from 10.2.1 to up, the same jailbreak compatibility from 10-10.2 cannot apply from 10.2.1 to up. So a majority of iOS 10 firmware still remain unjailbroken passing through a distracting wait.

As above stated, the exploits used in jailbreak Yalu are patched from 10.2.1 to up. So anyone looking for iOS 10.3.3 jailbreak will remain unsupported for the moment with no update of any Cydia support. But as the need of a jailbreak goes match with the background, the possibility is high for any imminent change in jailbreak with which probably jailbreak iOS 10.3.3 too get charged. In fact, this is the perfect time if one going to make jailbreak somewhere in 10.2.1 to 10.3.3. So it could be a wait of a few more days as iOS 11 is just around the corner being ready to arrest all user.

Starting from the first official word at WWDC 2017 in June, iOS 11 is everywhere in the discussions in focus to its features, beta updates and also jailbreak. And just as expected, the new iteration of Apple’s mobile operating system is home to sharp design changes, feature installations, security lifts and more. If you are itching to hands on the latest iteration, the chance is granted with the latest developer beta 4 and public beta 3 which comes adding more changes to talk to what debuted. And if you like taking a look, the video below will show you clear what these identical betas brought over the operating system.

Note: Downloading a beta on the daily driver will make some influence at the functioning. So you are recommended to make it through a secondary driver as well as with a complete backup

When talking about iOS 11, its possibility of jailbreak is unavoidable. In fact, when iOS 11 at initial beta, we found KeenLab with a working demo at MOSEC 2017 that makes visible iOS 11 jailbreak is possible at beta. Although this is too just like demonstration with no indication of any tool update like on iOS 10.3.1 Jailbreak, in considering the possibilities, that makes worth noticing. But to know how these would make something profitable in one day, you will have to wait until September for when the release of iOS 11 is set.

This is a perfect time if one going to end up the distracting pause of jailbreak. And seeing iOS 11 just around the corner, the expectations coming too high with Jailbreak iOS 10.3.3. So we invite you staying with us to make clear all into the time approaching. And if you find anything doubtful, feel free to reach us for better explanations here.