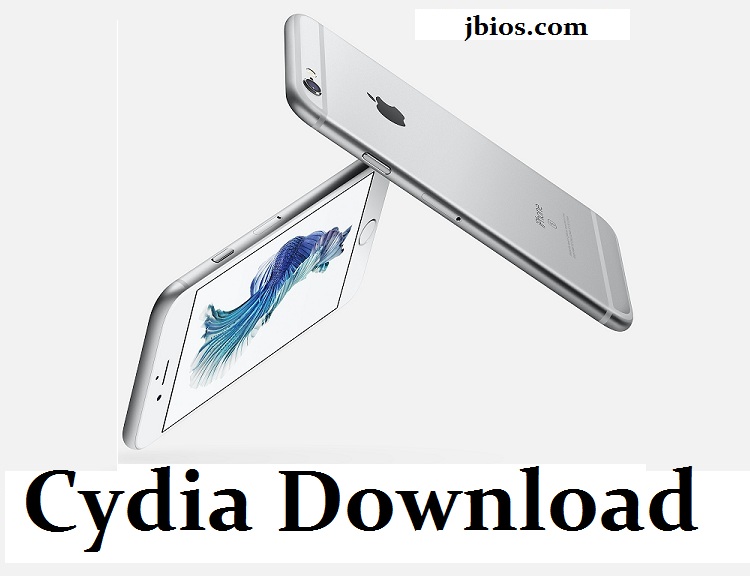 Are you a crazy member of the iOS jailbreak community? Well, we could able to find around 10 million of jailbreak lovers around the world. Yes, as all of we know Apple always try to offer the best-updated features to their users. Then what is the necessity for jailbreak access? Totally, the most reasonable fact that most of the iOS lovers try to gain the jailbreak access is to acquire the chance to Cydia download for their lovely iDevice. Are you still with iOS 9.3.4 with your 32-bit iDevice. OK, then here now you have the chance to use Cydia within it. On last August Apple has offered the iOS 9.3.4 as the fourth minor update for their iOS 9.3 firmware version. With the release of this apple has focused on improving the security features of the firmware. And they got success from it, nearly 6 months there was no any attempt we could able to find relating to crack iOS 9.3.4. But now there was a new release available for crack iOS 9.1-9.3.4. Actually, within this arrival, there will be a new era for the Cydia download.

About the latest jailbreak

With the release of iOS 9.3.4 and 9.3.5, many reporters said that it is unable to crack because of the high-security content. But as I already said our hackers never easily give up an iOS firmware version. So, now the developer jk9357 is in the iOS jailbreak platform with a new iOS 9.1-9.3.4 jailbreak tool. within his arrival, he has address the all 32-bit iDevice users. so, if any jailbreak lover accidentally upgrades the device to the iOS 9.3.4 and locked the now the time has begun to enjoy the Cydia within his beloved iDevice. Actually, the newest 32-bit iDevice is named as Home depot and are you hurry to know about the tool? Really, the tool is introduced several weeks ago as a beta the device compatibility is narrow at that time. Anyhow, the developer has enhanced the tool and the latest update is known as  Release candidate 01. Well, the Home depot is with the mixtape player.If you want to know more about the tool, then here are the most highlighted facts we have notice.

When iOS 10 release to the public, most of the jailbreak lovers waiting to have a working tool. And Luca has arrived with the Yalu tool and at the beginning, it has limited access. But Luca has focused n it and no the tool is reached to the 7th beta. And now we can hope imminent final release. From the according to facts, the Yalu iOS 10.2 jailbreak is a semi-tethered one as the Pangu 9.3.3. And it complies with the 64-bit devices excluding iPhone 7 series. So, the Phone 7 users need to be with iOS 10.1.1. If you are ail-broken your iDevice with the Yalu utility then here is some updated Cydia apps and tweaks for you.

If you need to have any further Cydia related updates then you can stay with us. We will always et ready to offer the latest updates for you. Further, if you need any clarification then you can leave it below.